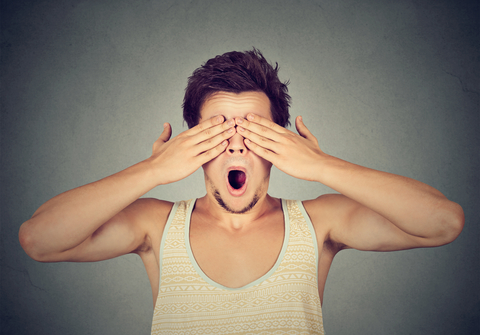 END_OF_DOCUMENT_TOKEN_TO_BE_REPLACED

The Birth Story of Eric Spurgeon 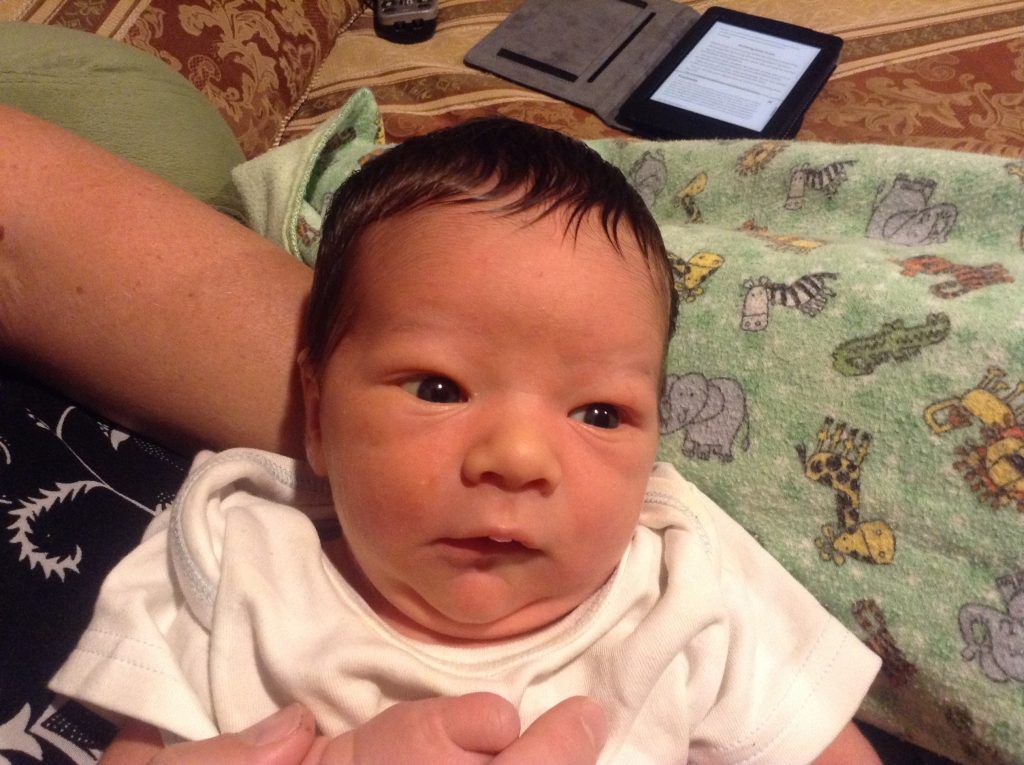 Two years to the day after our son Justin was born we awoke in the maternity ward with broken hearts and an empty womb. Our little Emmy left us to join her sibling Davey in heaven at 11 weeks pregnant. Heidi haemorrhaged fairly seriously and was taken by ambulance to Lethbridge the night before. As I looked at Heidi’s pale shaking body, I begged God for more time with her. God spared her and the following week was filled with sadness but also euphoria and fresh love between Heidi and me.

We both felt so carried. But the thing that made this miscarriage harder than last time was how hard it hit our kids, especially 7 year old Sophia. She thought for sure this was a girl and she would finally have her sister. It’s so hard to watch your little girl cry herself to sleep. But it is a faith builder to see how God uses these things to reveal Himself to our kids. Sophia has often said how God comforted her during those dark times.

A couple months later the pregnancy test read positive. Hope was mingled with anxious thoughts, just what adventure would this little baby take us on? Elijah who loves the story of how he arrived after a miscarriage, was fully confident that this baby would arrive safely just like he did. Mommy and Daddy really wanted to believe this, but knew that God’s ways are mysterious and not always our ways.