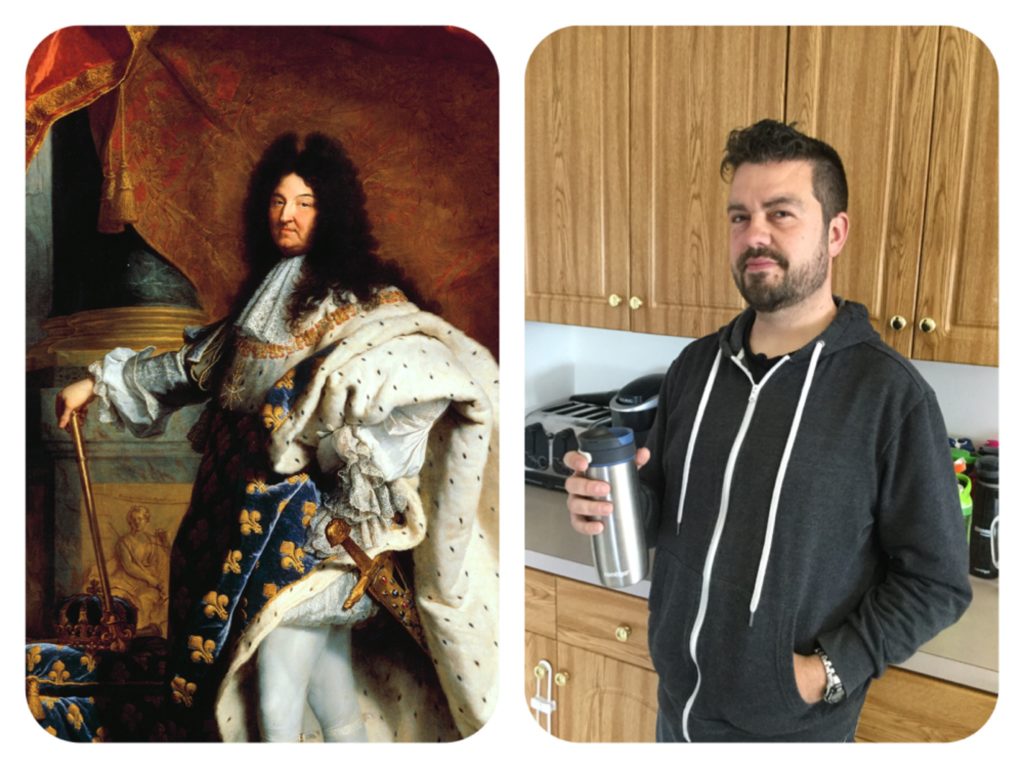 The King of France could hire talented chefs who could prepare freshly butchered meats and rare delicacies, and because of his great wealth could occasionally enjoy fruits and vegetables that ordinary people had only heard about. I, on the other hand, can visit a supermarket and on my “below the poverty line” income can purchase any type of meat or fresh fruit year round, and stock up on well-preserved jams, breads, pastas, rice, and an unbelievable array of sauces, spices, and desserts. And I can prepare them on a well-regulated electric stove, and pull prepared meats anytime of the year from our freezer that I can thaw in a few minutes in a microwave, and store the left overs in our fridge that will keep them fresh for days. I have access to recipes and ingredients from all over the world with clear and simple instructions on how to prepare them with all of the conveniences of the modern kitchen. END_OF_DOCUMENT_TOKEN_TO_BE_REPLACED