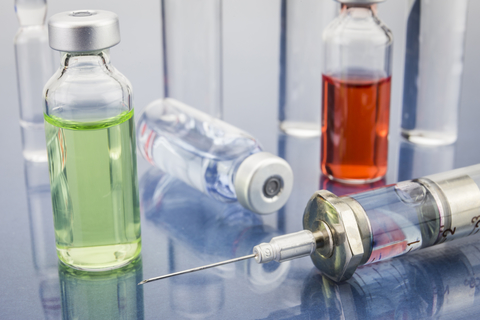 Paul addresses this in 1 Corinthians 4:3-5, “As for me, it matters very little how I might be evaluated by you or by any human authority. I don’t even trust my own judgment on this point. My conscience is clear, but that doesn’t prove I’m right. It is the Lord himself who will examine me and decide. So don’t make judgments about anyone ahead of time—before the Lord returns. For he will bring our darkest secrets to light and will reveal our private motives. Then God will give to each one whatever praise is due.”

Even when it seems glaringly obvious that a person is in the wrong, we must be slow to act in judgement and instead follow the example of David when he was verbally and physically attacked by an angry traitor. His body guards wanted the man killed but David rebuked them, “If the Lord has told him to curse me, who are you to stop him? Leave him alone and let him curse, for the Lord has told him to do it. And perhaps the Lord will see that I am being wronged and will bless me because of these curses today.”

David understood the sovereignty of God and that God uses even heretics and rebels for His purposes. It is vital that we be quick to hear, slow to anger, and slow to judge. It would be a terrifying thing to discover on judgement day that we had let pride or self-righteousness cloud our discernment, and that in our haste we destroyed a precious member of the Christ’s body.

On a more positive note, autoimmune disease shows us how valuable each member of the body truly is. We make snap judgments on the value of certain members of the body. For example, I treasure my eyes, but for most of my life, I could have cared less that I even had a pancreas. But it turns out that I could live without my eyes, but not without my pancreas (unless I received an artificial substitute). No matter how insignificant you feel, God made you with an important role to play in His church. When you neglect fellowship and service, the body will suffer.

I urge those of you who have read this far to make a conscious effort to reach out and value every single person God brings to your local church. Take the time to listen to them and hear their perspective. It’s not up to us, to know the function of each member, but it is our responsibility to protect and care for each member.

To Judge or Not To Judge